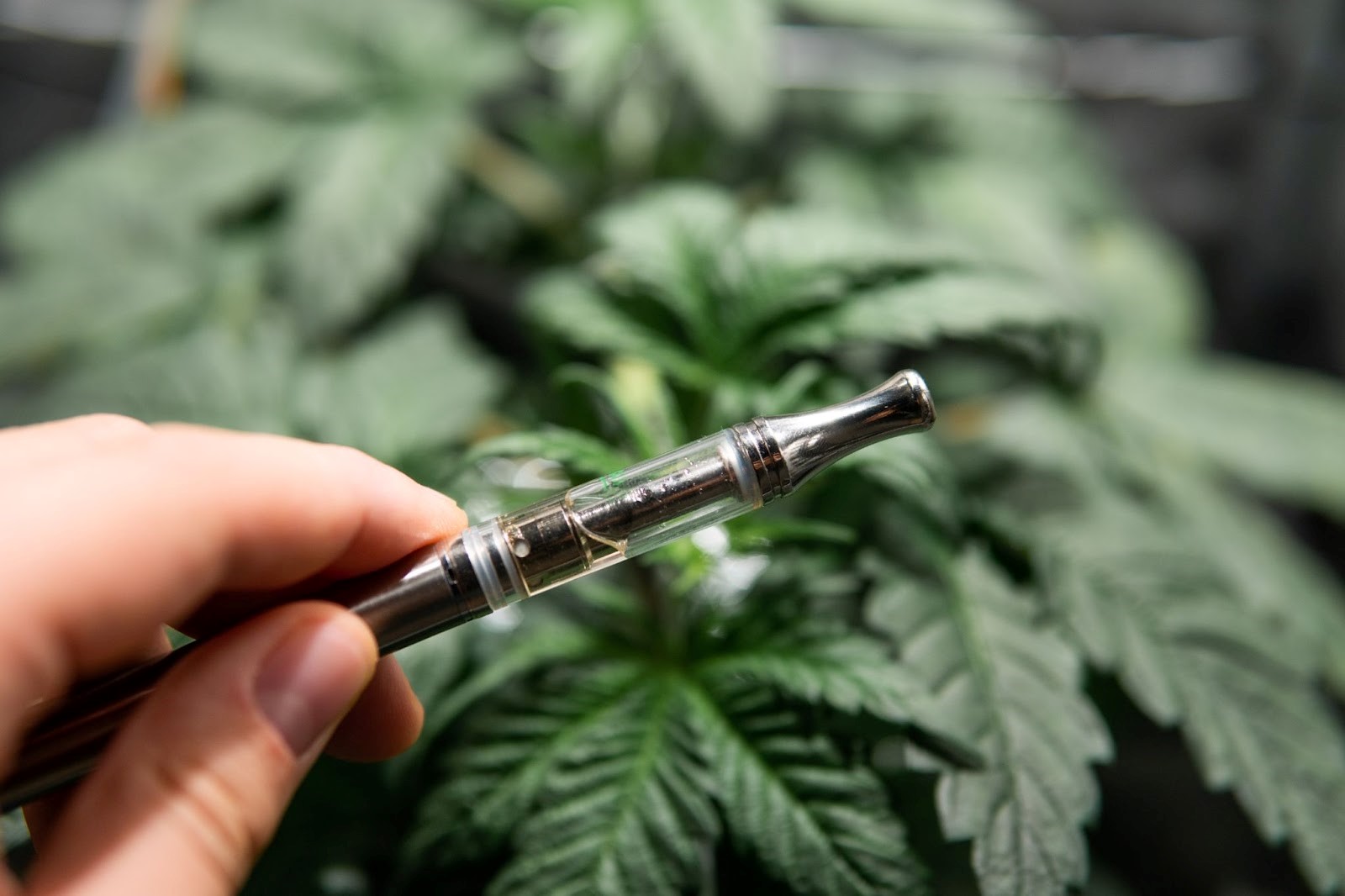 What Does Vaping Do To Your Lungs? Comparing Vaping Solutions for Lung Health

Vaping is an easy, fast-acting way of consuming cannabis. However, some forms of vaping come with significant side effects that we shouldn’t neglect. In this article, we want to look deeper into some of the concerns many of you have: is vaping worse than cigarettes? Can vaping damage your lungs? We’ll examine different types of vaping experiences and bring you the latest science on the actual effects of vaping on your lungs.

What do we mean by “vaping”?

Vaping is short for “vaporizing”, which means turning something into vapor. A vape or vaporizer is a device that can be used to turn any type of natural or artificial extract into vapor particles that go straight to the lungs.

The problem with having such a broad definition of the term “vaping” is that many different products get confused. We use the word “vaping” to discuss using a pink, strawberry-flavored e-liquid that contains ingredients like propylene glycol and vegetable glycerin. We use the same word to describe vaporizing pure cannabis flowers in a herbal vape, or pure cannabinoids extract.

Although these products use the same broad technologies (heating up substances to produce vapor), their effects are completely different. 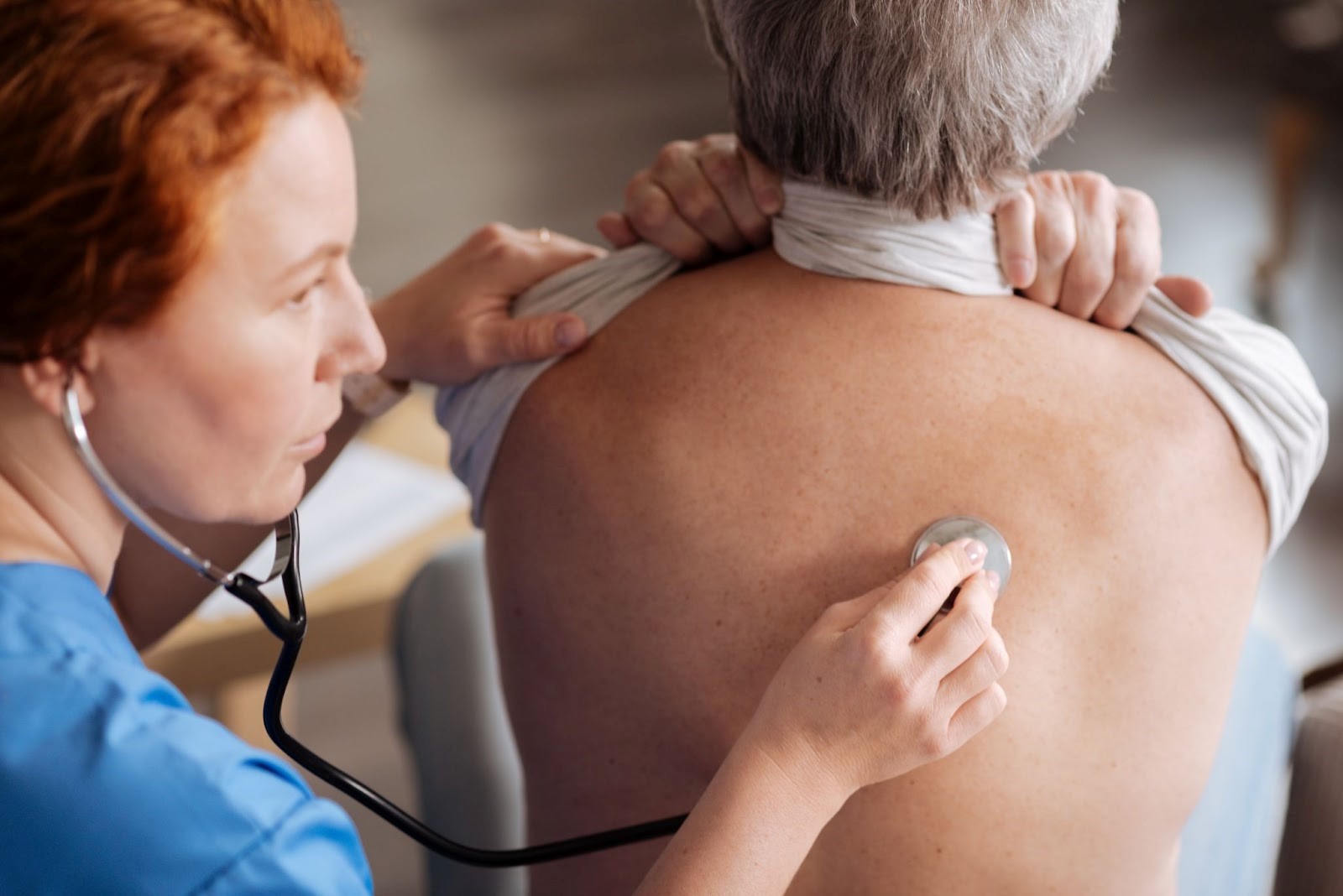 What does vaping do to your lungs?
The effects of vaping cannabis flower and extracts

We want to preface this section by mentioning that research on the effects of vaping pure cannabinoids or cannabis buds is still limited. Despite its many benefits, this method of consumption is still largely underused.

What little research exists on this topic suggests that vaping pure cannabis products (products that don’t contain any ingredients outside of cannabis) is very safe. A 2014 study showed that vaporizing cannabis reduced the number of toxic compounds going to the lungs when compared to smoking the same product. According to another study, people who switched from smoking to vaping experienced better lung function.

Although vaporized cannabis was shown to have fewer harmful chemicals compared to smoked cannabis, it isn’t 100% safe. Vaporized cannabinoids could still cause some damage to the lungs, if simply from the fact that their temperature is elevated. Some research also shows that the temperature created by vaping could damage tooth enamel.

In short, no method of consumption that involves inhaling a substance straight to your lungs is completely safe. However, we can say with certainty that vaporizing pure cannabis extracts causes minimal damage to the lungs.

Is vaping worse than cigarettes?

With the rapid rise of e-cigarette consumption in the 2010s, we’ve seen an increase in vaping-related accidents and diseases. This has created a lot of (rightful) anxiety about the dangers of vaping products.

Some vaping products do seem to be worse than cigarettes. First in our line of sight are black market THC-oil vapes, which have been associated with EVALI, a rare disease that affects the whole respiratory system. It appears that vaping these extracts could be worse than smoking cigarettes.

When it comes to legal, regulated cannabis vaping liquid, the question gets more difficult. These products certainly have their drawbacks. Most of the studies we have on these products link the problems to propylene glycol and vegetable glycerin. Both of these substances are almost universally used in vaping liquid. They have been linked to drying out, irritating, and creating inflammation in the lungs. However, it seems that whatever danger they present is still lower than that of smoking tobacco.

Finally, vaping propylene glycol and vegetable glycerin-free cannabis extracts hasn’t been shown to damage the lungs—and is certainly much healthier for lung function than smoking cigarettes.

Can vaping damage your lungs? Should you be worried about vaping cannabis?

Vaping can damage your lungs. However, not all vaping products cause the same damage.

Vaping THC oil that contains vitamin E is unsafe and could even be worse than vaping nicotine or smoking marijuana.

Vaping cannabis products that contain vegetable glycerin and propylene glycol is also unsafe and could irritate the lungs. However, it appears to be safer than smoking.

Some cannabis vaping solutions don’t contain any carcinogenic aerosols. Those which are made with pure cannabis extracts don’t seem to damage the lungs nearly as much as the aforementioned. With these products, vaping cannabis is as safe as can be. 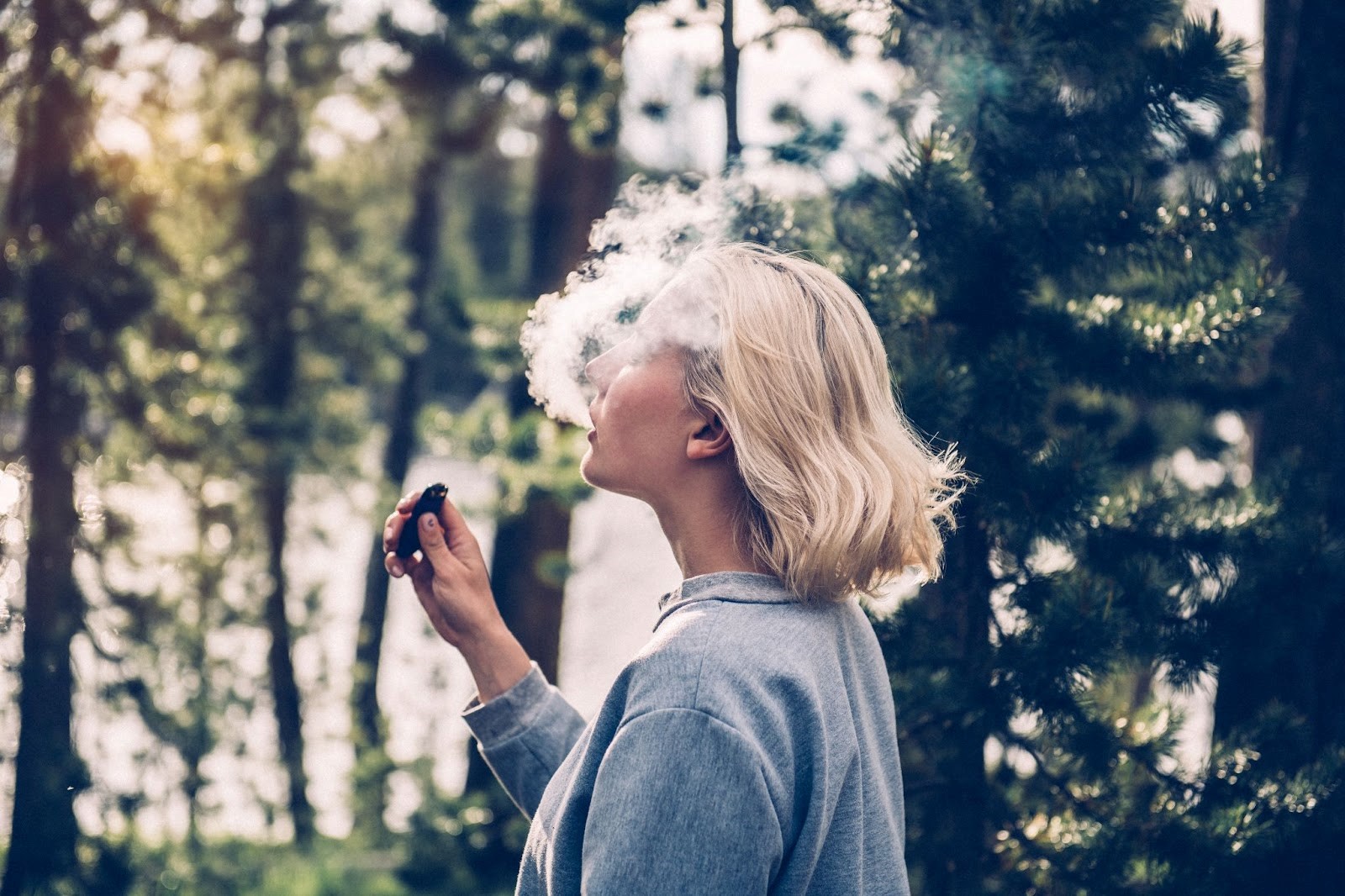 Does vaping have any benefits?

Although many vaping products give vaporizers a bad name, they do have some considerable benefits.

Vaping pure cannabis extracts is one of the fastest ways of getting the molecules into your system. You can expect to feel their effects within just 5 to 10 minutes. For people who use cannabinoids as a way of relieving pain, anxiety, or nausea, this is a massive plus.

The fact that they are so fast-acting also means it’s easy to see exactly how they affect you. After just 10 minutes, you can see a marked improvement in your symptoms—or choose to take more to feel a greater effect.

Vaporizers are also very portable. Most of them will slide easily into your jeans pocket, making it easy to use them on the go. Again, this is a big advantage for people who need to redose cannabinoids throughout the day for consistent relief.

Finally, vaporizers make cannabinoids easy to dose. The manufacturer should indicate how many milligrams are in each puff. With that in mind, it’s easy to keep track of how much you are taking in throughout the day.

There have been some noteworthy vaping-related scandals in recent years. The scientific community has reacted with more research, giving us more insights into what exactly causes these issues.

The main takeaway is that the act of vaping itself isn’t a problem. It’s certain substances in vaping products that cause issues and can damage the lungs.

Pure cannabinoids vaping solutions like Renact’s proprietary formulas completely avoid these harmful substances. As a result, they are safe to use while giving you all the practical benefits of vaping. Try our Rest and Relief cannabinoids vaping formulas today by ordering your first starter kit!