You may have already heard that patients all over the world are using CBD when undergoing chemotherapy. It’s not just that CBD helps with pain and anxiety, but it can actually relieve another common side effect of chemo: nausea. And it’s not just chemotherapy patients who can benefit from taking CBD for nausea. Those suffering from motion sickness and even hangovers have a lot to gain from taking the anti-emetic (nausea-preventing) molecule CBD. To learn more about how CBD works and how it can relieve nausea, keep reading! 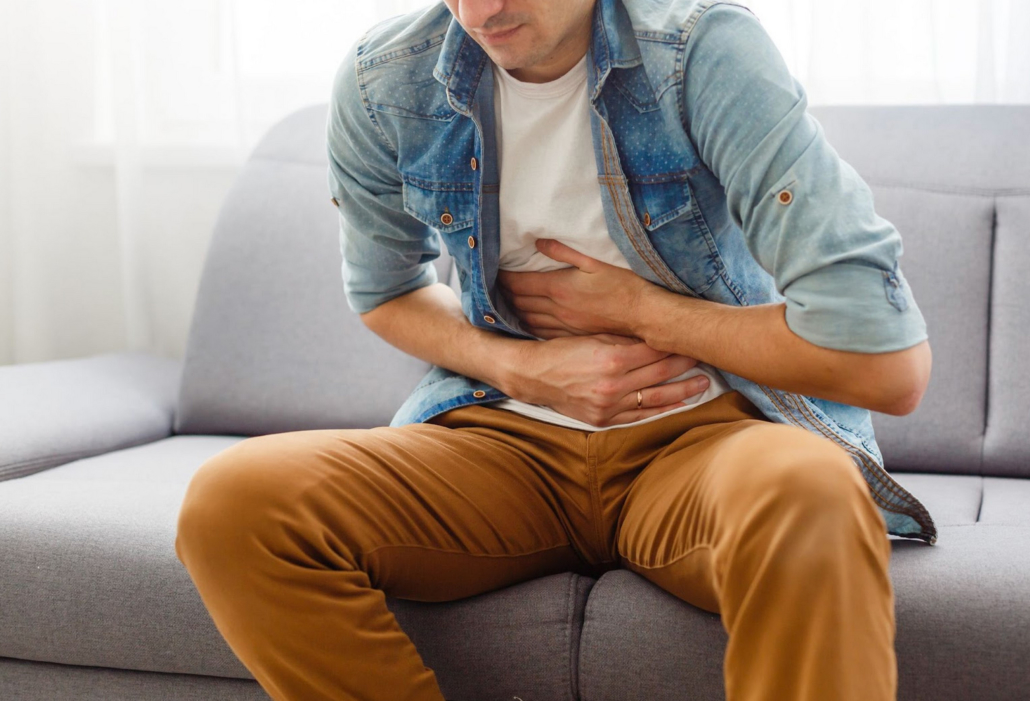 Nausea and vomiting are two basic bodily processes that probably have an evolutionary cause. Throwing up after eating bad food has definitely saved many people’s lives!

Most of the time, it’s easy to see why we get nauseous. But at times, it can seem wholly mysterious. For example, some people get nauseous while giving a presentation, others while taking the train.

Nausea is also a side-effect of many conditions: anxiety disorders, motion sickness, migraines. What’s more, it often affects people who take certain medications, whether it’s the aforementioned chemotherapy, the contraceptive pill, or even strong zinc supplements.

If you are experiencing frequent nausea without being able to determine the cause, it’s a good idea to visit your doctor. Nausea is occasionally a symptom of a bigger issue.

Most of the time, however, nausea is simply a very annoying feeling that some of us have to put up with—that’s where CBD could come in handy.

Does CBD Help With Nausea? Here’s What The Research Shows

There aren’t a lot of studies on the effects of CBD for nausea and vomiting. However, the ones that do exist are very promising. For example, this study found that the molecule CBD could suppress nausea and vomiting when taken at the correct dose (more on that later.) The scientists behind the study even suggested that it should be researched as a potential treatment against nausea and vomiting for chemotherapy patients.

CBD isn’t the only molecule in cannabis that works against nauseous feelings. Terpenes (the molecules that give hemp its unique smell) can also be very effective against nausea and vomiting. For that reason, taking CBD extract that also contains other cannabinoids and terpenes can be much more effective.

That being said, CBD can occasionally cause nausea when taken in large doses. When your body isn’t used to a new molecule, it can make you feel unwell at the beginning. Starting with very low doses of CBD will ensure that it makes your nausea better and not worse.

How People Use CBD For Nausea And Vomiting

As we’ve previously mentioned, a large part of those using CBD for nausea and vomiting do so while undergoing chemotherapy. During that time, many people feel nauseous constantly as a result of the strong medicine they are taking. Taking CBD can help them feel less nauseous, which can also allow them to eat more and feel better.

There are countless other reasons to take CBD for nausea: if you suffer from Crohn’s disease, motion sickness, an eating disorder, or even hormonal problems. Because CBD is a safe molecule to take every day, it’s perfectly suitable for those with long-term conditions. Besides, CBD has many other properties that could relieve other symptoms of those conditions.

One thing that’s recently become popular is taking CBD for hangovers. With the ability to relieve headaches, soothe anxiety, and stop vomiting, CBD is a pretty ideal molecule for these situations.

Taking CBD During Pregnancy May Not Be Safe

Although morning sickness is very common during pregnancy, we don’t recommend taking CBD while you’re expecting. The truth is, we know very little about how CBD could affect the development of the fetus or the health of the pregnant person. Until we know more, avoid taking any kind of cannabis product during pregnancy.

The Best Way To Use CBD For Nausea 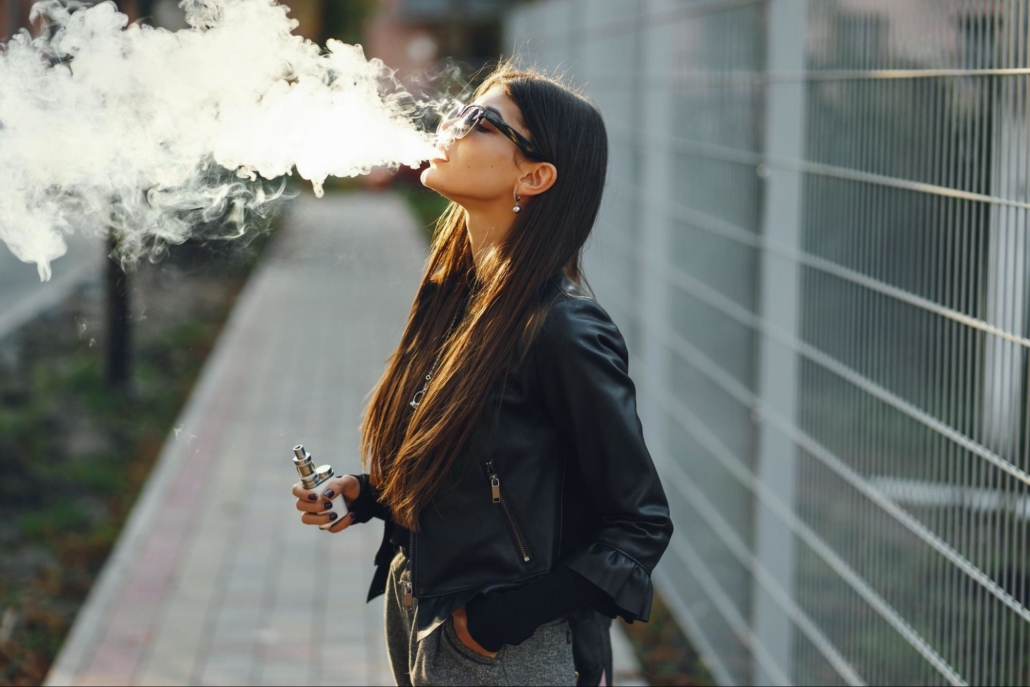 If you’d like to get started on using CBD for nausea, here are a few tips for you.

First, don’t try to take too much at once. CBD can have some side-effects (although they’re typically very mild), which occur when taking a large dose when your body is not used to it. For a beginner, 10mg a day is a good place to start. After a couple of weeks, you’ll be able to gradually build up the dose until you feel relief from your symptoms.

Because of the positive effects of terpenes and other cannabinoids (CBN, CBG, CBC…), we also recommend using a broad- or full-spectrum CBD product. Our vaping extracts are made with terpene-rich full-spectrum CBD which is ideal for relieving nausea.

Vaping CBD is a great option for nauseous people, as it’s one of the fastest ways to get the molecule into your system. If you don’t want to vape, you could also get CBD oil, which can take effect in just 10 to 15 minutes when placed directly under the tongue. We don’t recommend CBD edibles for nausea, as these take a long time to act and occasionally cause more nausea.

So, does CBD help with nausea? The research shows that it does! What’s more, CBD has a wide range of other benefits which means it could work wonders for people who suffer from nausea alongside pain, anxiety, or inflammation.

At Renact, we craft patented cannabinoids formulas that are fast-acting, effective, and clinically tested. Get your starter kit now to uncover all of the benefits of CBD for nausea and much more!

Want to join the discussion?
Feel free to contribute!